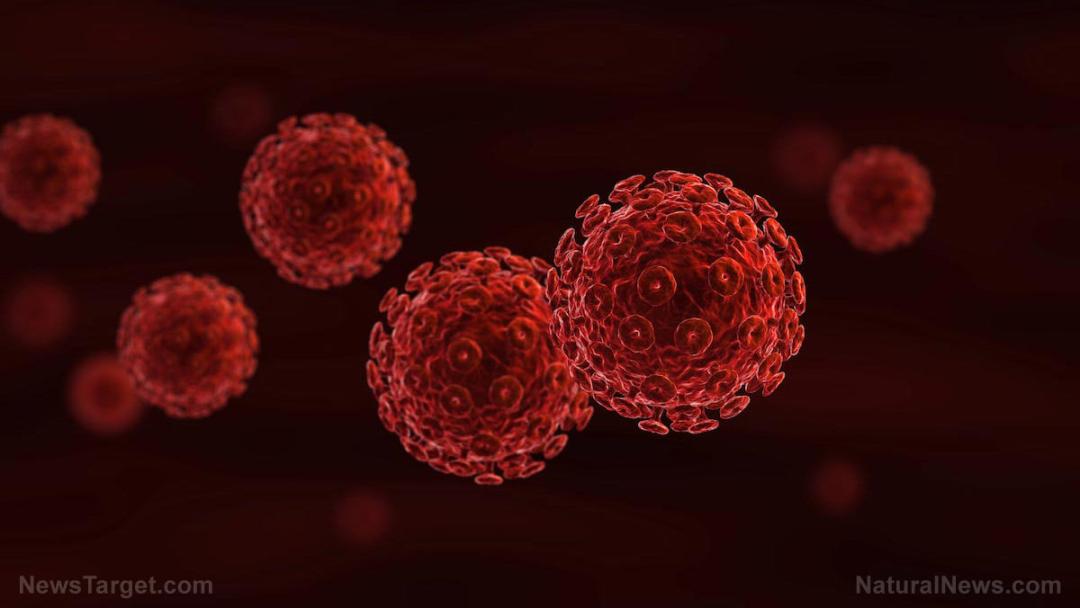 In the 23 years since she was diagnosed with HIV, 61-year-old Loreen Willenberg of Sacramento, Calif., has never taken any drugs to restrain the virus. She has never shown symptoms or become ill from HIV or AIDS. She has experienced no drop in her CD4 T-cells, the immune cells targeted by HIV.

“I haven’t had a decline of CD4 cell count at all, and that’s pretty magnificent, and I’m very humbled by that,” Willenberg said.

Many of the 35 million people who are infected with HIV take complex drug cocktails to prevent damage to their immune system. Scientists hope that Willenberg and others like her can help uncover the key to preventing HIV from progressing to AIDS — without drugs.

According to Dr. Richard Pollard, Willenberg is one of approximately 500 known “elite controllers” whose bodies seem naturally immune to the effects of HIV.

“Their body has such an effective way of reacting to the virus that it’s hard to even detect that they’re virus positive,” he said.

HIV naturally attacks CD4 cells, killing them in order to replicate itself. This allows the virus to overpower the CD8 T-cells that the body would normally use to kill them. Scientists believe that elite controllers have unusually strong CD8 cells that are able to keep the virus in check and prevent it from killing too many CD4 cells or multiplying out of control. Thus, elite controllers are able to be HIV-positive without suffering a loss of immune function.

Willenberg has devoted much of her life to helping elite controllers and others with HIV. She is the founder of the Zephyr Foundation, which advocates around elite controllers, long-term nonprogressors and viremic controllers (those whose immune systems control HIV, but less well than elite controllers), and has participated in 13 separate scientific studies in the past 10 years, to try and help scientists better understand how her body controls HIV.

Willenberg criticized the research for failing to control for other risk factors.

“I’m really interested in how many of the individuals were obese. How many had diabetes? How many had high levels of LDL?” she said, noting that many of the sites used in the research were in areas known to have high rates of hypertension.

The website Aidsmap also criticized the study, noting that researchers reported that elite controllers had a higher risk of pulmonary disease, even though this effect disappeared after one outlying individual was removed.

According to Willenberg, the very traits that protect elite controllers can be misconstrued as signs of poor health.

“We need to stay mindful that some of the biomarkers that they’re measuring for levels of immune activation and inflammation are those that are closely related to elite controllers’ adaptive immune responses,” she said.

“Do I think that all elite controllers need to be put on meds? No I don’t. I’m not convinced.”

One of Willenberg’s goals — and Pollard’s — is to find a way to free HIV patients from a lifetime of dependency on drugs. Indeed, many of these drugs can have severe side effects that can mimic the symptoms of HIV and AIDS themselves. These side effects include fatigue, cough, diarrhea, fever, headaches, skin rashes, shortness of breath and weight loss. Some drug side effects, such as increased rates of cardiovascular disease, can even be fatal.