The Growing Concern of Cellphone Radiation & Your Safety

Source: The Growing Concern of Cellphone Radiation & Your Safety
by Dr. Edward Group 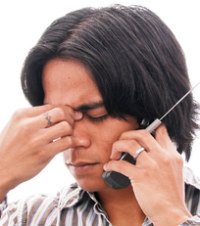 This is a heartbreaking story. The Fresno Bee, a newspaper based in central California’s San Joaquin Valley, published a very personal story about the dangers of cell phone radiation [1].

Dan was only 50 years old when he died of brain cancer. As a final request to his wife, he asked that she tell the world his story in hopes that others might avoid the same fate.

This past February, Mindy Brown spoke before a San Francisco environmental commission to support a proposed city ordinance that would require manufacturers to display the radiation levels of their cellular phones on the packaging, much like the warnings already found on cigarettes. On March 4th of this year, she also spoke in Maine on behalf of similar legislation.

The article continues on to discuss the longstanding debate within the scientific community about the dangers of cell phone radiation.

Many researchers reject the notion that the small levels of electromagnetic and microwave radiation emitted from cell phones increases the risk of developing cancer. Other researchers are not so sure, pointing out that the technologies behind the devices are relatively new, and that the long-term effects have not been adequately studied.

The natural health community, on the other hand, is not so divided. It’s no secret that cell phones can be dangerous. I have been talking about this for over 10 years. Would you spend an hour or more each day with your head pressed against a microwave oven? No? Why not? You don’t think it might be dangerous somehow, do you?

Well, of course it is!

The problem is that cell phones (not terribly unlike microwave ovens) have become such an essential part of our daily lives. Many of us, especially younger people, don’t even bother with keeping a traditional landline number. Why pay two separate phone bills?

It’s scary to think about much time they will have spent with their cell phones pressed against their heads by the time they reach middle age. Fortunately, there is an easy solution to coping with the electromagnetic and microwave radiation these pocket-sized necessities produce. One which doesn’t require you to resort to using carrier pigeons or smoke signals either.

How You Can Protect Yourself from Cell Phone Radiation

Dr. Ronald B. Herberman, director of the University of Pittsburgh Cancer Institute, offers his safety recommendations when it comes to cellphone radiation. He recommends to use text messaging and speaker phone, when applicable.

Another option, is to use a device that blocks or absorbs EMF radiation. Click the link for my reviews on small, easy to use devices that you simply attach to you phone.

There are also devices that can protect your whole house from EMF radiation produced by household and office electronics such as televisions and computers.

I hope that by reading this post everyone will realize how serious this issue really is and take action to protect yourself. I also offer my deepest condolences to the Brown family for their tragic loss.

7 thoughts on “The Growing Concern of Cellphone Radiation & Your Safety” 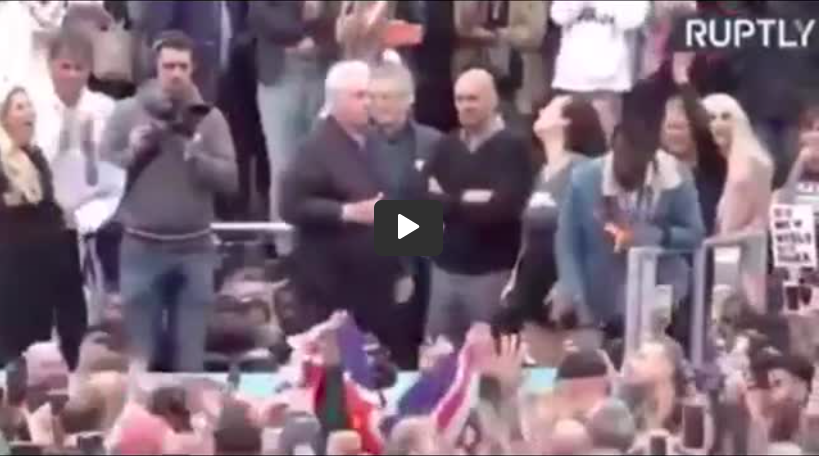