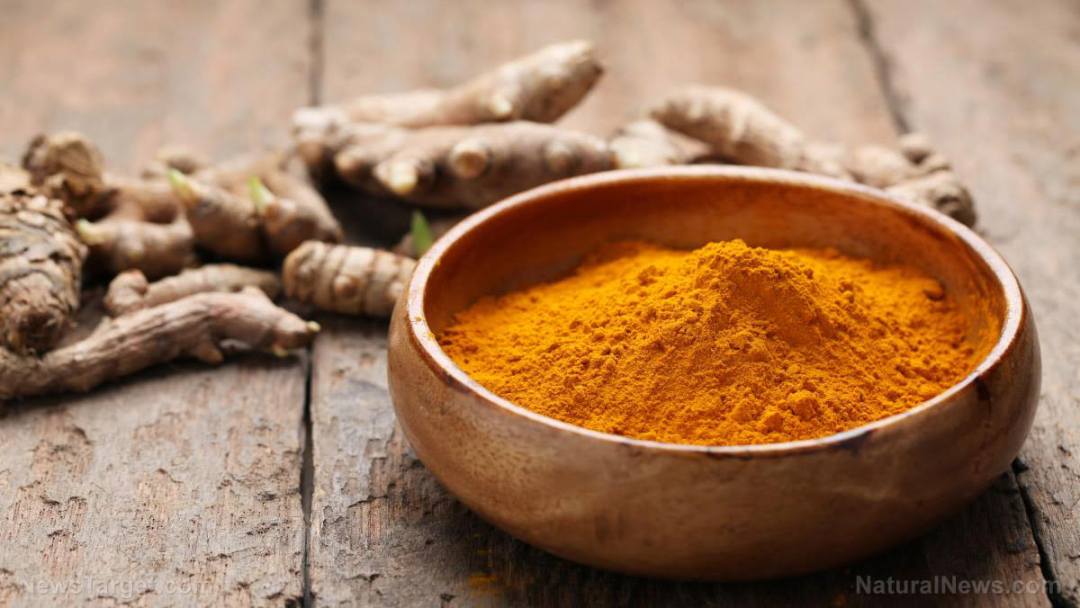 A study published in the journal Diabetes and Metabolic Syndrome: Clinical Research and Review found that curcumin supplementation can help increase adiponectin levels. Adiponectin is said to help reduce the risk of cardiometabolic disease.

According to researchers from the United Kingdom and Iran, people with metabolic syndrome and metabolic disorders can benefit from taking curcumin supplements regularly. Curcumin is the main active component of turmeric, an herb that offers plenty of health benefits.

Adiponectin is a hormone produced exclusively by adipocytes, or fat cells. It plays a role in insulin response and has anti-inflammatory effects. In fact, low blood levels of adiponectin are linked to cardiovascular diseases, insulin resistance, obesity and dyslipidemia — a condition characterized by abnormal levels of lipids in the blood.

In the study, the researchers examined the effect of curcumin on blood adiponectin levels. They reviewed six randomized clinical trials on curcumin, in which 652 participants were included.

“We were able to confirm the veracity of a number of independent studies, highlighting that curcumin supplementation, particularly when consumed for less than 10 weeks, may significantly increase adiponectin levels, even when controlling for numerous biological and sociological variables,” wrote the researchers.

People with metabolic syndrome, in particular, will find curcumin supplementation useful. Metabolic syndrome refers to a cluster of diseases such as diabetes, hypertension and obesity. (Related: Curcumin’s healing powers revealed – How this herb protects you from diabetes.)

Other health benefits of curcumin

Turmeric has been used as medicine since ancient times. This herb is primarily cultivated from the roots of a flowering plant that grows in India and other parts of Southeast Asia. Turmeric is known for its vibrant yellow color, which is due to curcumin. Studies show that curcumin is responsible for many of the cardiometabolic benefits offered by turmeric.

with curcumin is cancer prevention. According to animal studies, curcumin helps slow the spread of cancer and also prevents tumor formation. This is because curcumin can interfere with cell signaling pathways involved in cancer development. Curcumin can also help fight free radicals, which are highly reactive molecules that can damage DNA and cause cancer.

In addition, curcumin can protect against neurodegenerative diseases like Alzheimer’s disease. It can also serve as an antidepressant. Studies have shown that curcumin can increase the levels of a protein called brain-derived neurotrophic factor (BDNF), which is found in the brain and the spinal cord. BDNF is important for keeping neurons healthy and for regulating communication between them. Brain disorders like Alzheimer’s disease is linked to lower levels of BDNF.

The skin, too, can benefit from curcumin. Its powerful properties can help treat a variety of skin conditions, including acne and eczema. Curcumin is also an effective natural remedy for psoriasis, a chronic inflammatory disease.

It is important to note, however, that curcumin has poor bioavailability. When eating turmeric, make sure you pair it with black pepper. Black pepper contains a compound called piperine, which can enhance your body’s absorption of curcumin. You should also make sure that your curcumin supplement contains piperine so you can fully enjoy the benefits of this useful phytonutrient.

Learn more about the benefits of turmeric and curcumin here.