Free Medicine For the Coronavirus 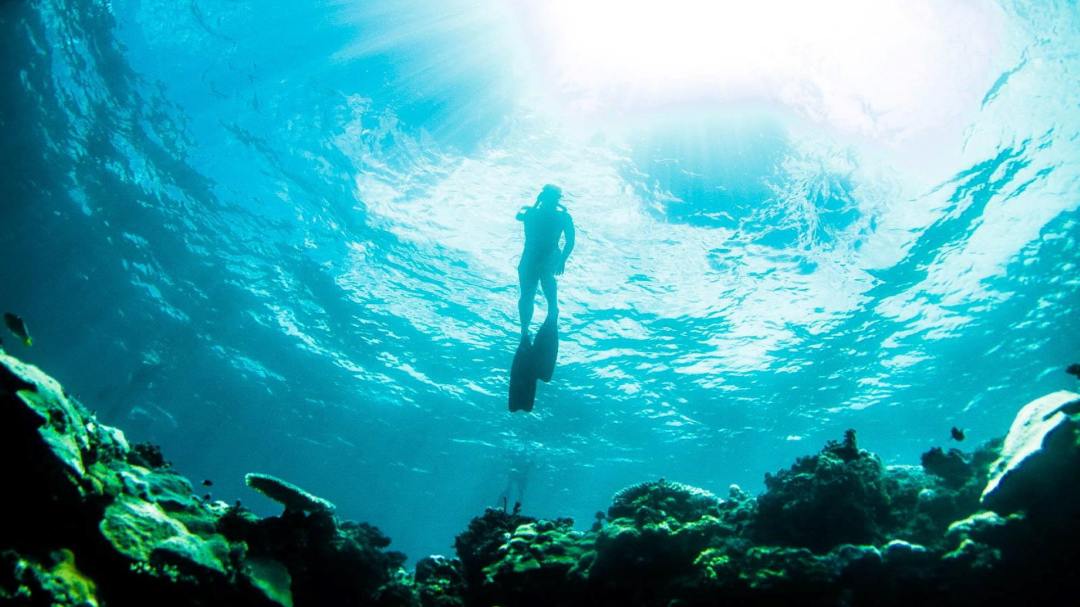 What if I can get to you one of the best medicines in the world for free, a lifetime worth of this medicine without cost, would you go for it? With the guaranteed physiological effects of:

All one has to do is hold one’s breath to access this medicine, or slow one’s breathing down or take sodium, potassium or magnesium bicarbonates to receive these results. True, bicarbonates are not for free, but with sodium bicarbonate, for 100 dollars, you can obtain enough for all your neighbors and your family for a year.

But no matter how you do it it is carbon dioxide that is the free medicine. Carbon dioxide is a nutrient as well as a product of respiration and energy production in the cells and its lack or deficiency is of itself a starting point for different disturbances in the body.

With oxygen (hypoxia) being such a problem for serious coronavirus infections you would think doctors would reach for sodium bicarbonate to increase oxygen delivery to the cells. But no, the obvious, simplest least expensive medicine in the world continues to be completely overlooked. If health officials and politicians were at all interested in reducing death rates, from all causes, including the coronavirus, they would embrace CO2 and bicarbonate as the potent, quick acting safe emergency room and ICU medicine it is.

The medical cartels are
censoring all treatments and
cures that work to save lives.

Over a third of patients treated for COVID-19 in a large New York medical system developed acute kidney injury, and nearly 15% required dialysis, U.S. researchers reported. Many know that bicarbonate is the perfect medicine for kidney problems and even the United States Army new many years ago that it was good enough to help eliminate uranium toxicity from the kidneys.

New research by British scientists at the Royal London Hospital shows that sodium bicarbonate can dramatically slow the progress of chronic kidney disease. Dr. SK Hariachar, a nephrologist who oversees the Renal Hypertension Unit in Tampa Florida stated, upon seeing the research on bicarbonate and kidney disease, “I am glad to see confirmation of what we have known for so long. I have been treating my patients with bicarbonate for many years in attempts to delay the need for dialysis, and now we finally have a legitimate study to back us up. Not only that, we have the added information that some people already on dialysis can reverse their condition with the use of sodium bicarbonate”.

In medicine, up to 5% carbon dioxide is added to
pure oxygen for stimulation of breathing after
apnea and to stabilize the O2/CO2 balance in blood.

The WHO does not care about people, and the entire medical industrial complex is dead set against anything natural that will help the public get through or avoid death during this pandemic. That is why they cannot be trusted further than how far you can spit into a hurricane wind. All they want is for us to wait for a vaccine, that might or might not work, denying any and all treatments, whether natural or pharmaceutical.

According to the Verigo-Bohr effect, we can state that a CO2 deficit caused by deep breathing leads to oxygen starvation in the cells of the body. This state is known as hypoxia and it badly affects the nervous system. Chronic hidden hyperventilation (over-breathing) is very common among western populations leading to impaired oxygenation of body tissues but hardly a soul in the medical world will even think of this.

Bicarbonate deficiency is the most unrecognized medical condition on earth even though it is common. Problems revolving around acid pH levels (relative deficiency in bicarbonate ions) take a large toll on human physiology and the more acidic a person becomes, the larger the problem for their cells. Every biochemical reaction is pH sensitive, with enzymes being especially sensitive. What is not known is that in the blood bicarbonate and CO2 are twin sisters that turn into each other at almost the speed of light with the help of an enzyme.

Once we learn how a lack of CO2 causes blood vessels to constrict, it should come as no surprise to us, then, that the opposite is also true. Holding your breath allows CO2 to increase, and CO2 dilates blood vessels throughout the body. As a result, it lowers your blood pressure and induces a state of relaxation. Breathing slower and deeper improves arterial oxygenation, cardiac output, pulmonary gas-exchange efficiency, and other things that are important to a human body, all important when dealing with viral infections.

“Deep breathing is just another way of saying belly breathing as opposed to shallow, superficial chest breathing. Deep breathing should be very slow so that one accumulates more CO2 in the blood. Deep breathing means breathing less air not more. Some people actually think it is wrong to call therapeutic breathing “deep breathing”. “If you breathe less and accumulate CO2, the correct name is “reduced breathing,” writes Dr. Artour Rakhimov PhD.

A new medical study has reported indications of dampening of the inflammation that brings on autoimmune diseases. The study was published in the peer-reviewed Journal of Immunology in April of 2018 and confirms the hypothesis that bicarbonate of soda does have medical merit and can be a simple cure to autoimmune diseases.

Sodium Bicarbonate (baking soda) pushes a wave of Oxygen and alkalinity into the cell immediately driving up cell voltage. Most viruses need an acidic environment pH to replicate. With the low oxygen conditions seen in severe coronavirus infections baking soda addresses this issue perfectly. A local Doctor at Emory writes that the “Poor man’s Hydroxyquinone” is bicarbonate and zinc.

If the level of carbon dioxide in the blood
is lower than normal, then this leads to
difficulties in releasing oxygen from haemoglobin.

Sodium bicarbonate acts as a powerful, natural and safe anti-fungal agent, which when combined with iodine, covers the entire spectrum of microbial organisms. The efficacy of sodium bicarbonate against certain bacteria and fungi has been documented but its role as a disinfectant against viruses is not generally known. Sodium bicarbonate at concentrations of 5 percent and above was found to be effective with 99.99 percent reduction of viral titers on food contact surfaces within a contact time of one minute.

Dr. Lynda Frassetto of University of California, San Francisco says, “Insufficient amount of bicarbonates in our blood reduces our capabilities to manage (neutralize and dump) the acid our body produces. This is the cause of aging. The age of 45 is the average age when human beings start to show symptoms of diabetes, hypertension, osteoporosis and many other adult degenerative diseases. And since we cannot manage the acid, we accumulate acidic wastes in our body. These wastes show up as cholesterol, fatty acid, uric acid, urate, sulfate, phosphate, kidney stones, etc.”

Thus bicarbonate is more than helpful in treating the preconditions that most people are dying from when they have a viral infections. The Arm & Hammer Baking Soda Company knew and published information about using their product for medical purposes in 1924. We can violently pull the rug out from under most pathogens by bombarding them with a blast of alkalinity. Further destruction of pathogens will result when we take high dosages of iodine, along with supplying our immune system with plenty of magnesium, selenium and sulfur.

Because the odds are high that the coronavirus is a man-made bio-weapon, with highly unusual characteristics, it is not known how patients will respond to baking soda. We do not know if it is pH sensitive like all other viruses but it will assist the body by reducing the weight of preconditions, which combine with the virus to bring people to their death beds.

If you’re one of those people who wants to listen to the experts,
listen to these 500-plus doctors who signed a letter to President
Donald Trump calling the shutdown what it is: “a mass casualty incident.”