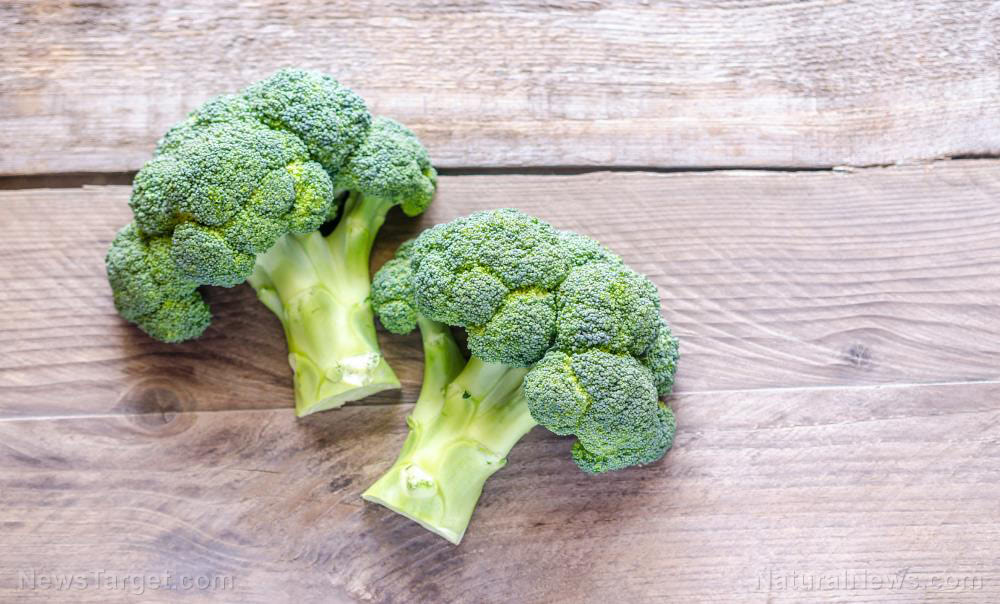 Antioxidants offer an alternative way of preventing the growth and spread of cancer. In particular, N-acetylcysteine (NAC) presents a powerful solution to combat the disease.

In 2018, more than 1.7 million new cases of cancer were reported in the U.S. That number is expected to go up in the coming year despite billions of dollars and thousands of hours spent on researching cancer treatments based on pharmaceutical drugs. It seems that cancer cannot be truly solved by approaches such as surgery, chemotherapy, and radiation therapy.

Instead, it might be more effective for cancer patients to follow nutritional protocols and adopt lifestyle interventions that strengthen the immune system. Natural compounds like NAC may work where drugs and radiation have failed or made things worse.

A protein with antioxidant properties, NAC has shown that it could prevent the progression of different diseases in humans. One such disease is breast cancer.

In a 2017 study conducted by researchers from the Thomas Jefferson University, NAC succeeded in slowing down the growth of cancer cells in patients with breast cancer. The natural antioxidant reduced the aggressiveness of tumors by modulating the metabolism of cancer cells. NAC also depleted the cancer cells of nutrients, forcing them to starve and die. (Related: Yale researchers add “reduction of hearing loss” to the many benefits of NAC supplements.)

NAC is a natural antioxidant that fights diseases

N-acetylcysteine comes from L-cysteine, an amino acid found in the body and in food. NAC supplements are cheap, safe, and beneficial. When consumed, NAC is turned into glutathione.

Glutathione is another beneficial amino acid. It helps remove toxins from the body. Furthermore, glutathione scavenges free radicals, which are harmful molecules linked to aging and chronic diseases.

Other benefits of NAC include enhancing insulin sensitivity in patients with diabetes and other metabolic disorders, preventing oxidative stress in muscle tissue after physical exercise, and preventing bacterial infections caused by certain microbes. It can also stop Helicobacter pylori from causing gastric cancer, stomach ulcers, and other gut problems that involve severe inflammation.

To gain the health benefits of N-acetylcysteine, experts recommend a daily intake of NAC ranging from 600 to 1,800 milligrams (mg). Experiments show that doses in excess of 2,000 mg are still effective and non-toxic to humans.

However, even diets rich in these foods will fall short of the very high recommended daily intake of NAC. Therefore, taking NAC supplements with foods rich in the protein is recommended. The supplement should be obtained from a trustworthy source. It should also be of high quality.